In Which Countries do Expats Feel Most Welcome?
Tweet 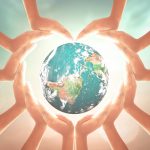 Have you been wondering which countries are the friendliest? Well, luckily for us all, InterNations, the global network and information site for people who live and work abroad, has done the hard work for us, and come up with a list!

The company reached out to just under 13,000 expats from 188 countries and territories around the world, to learn more about their own experiences.

This survey looked at a range of factors, from the friendliness of the locals, to the likelihood that expats would make the commitment to staying there permanently.

The following are the top ten countries with the most positive results, along with a few statistics to show you exactly what expats have been enjoying about each place: 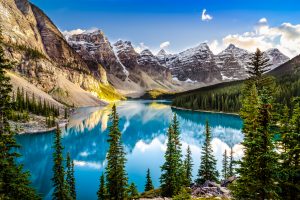 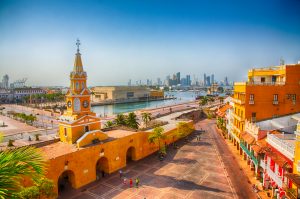 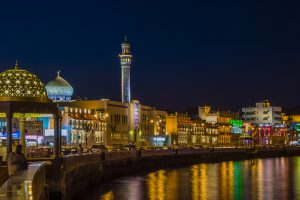 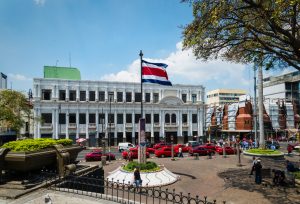 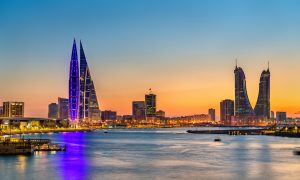 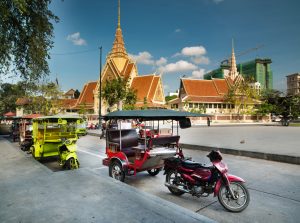 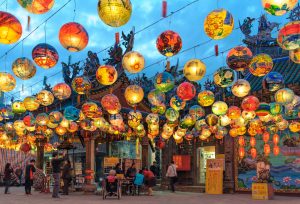 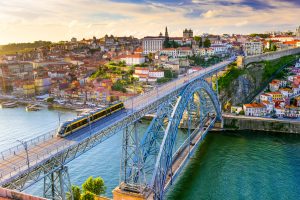 Portugal has the overall top spot, due to winning the vote for being the country with the friendliest attitude towards foreign residents – a staggering 94%!

This entry was posted in Expats and tagged Moving Abroad, welcoming countries. Bookmark the permalink.