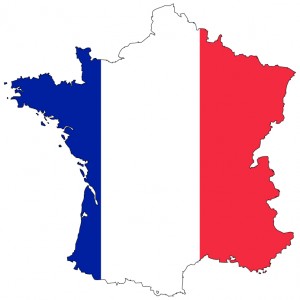 Over the last year, the pound has strengthened against the euro, taking it to a two-year high. As a result, demand for Spanish properties has doubled, according to UK-based specialist Conti.

However, demand for French mortgages has overtaken Spanish inquiries.

Conti reports that overall, overseas mortgage inquiries have increased by 37% over the past year.

Director of the firm, Clare Nessling, says: “France basically ticks all the right boxes for property investment at the moment. Mortgage rates are at their lowest in more than 60 years, starting at just 2.2% for a variable rate over ten years. Meanwhile, French property prices continue to fall and, although they haven’t been reduced to bargain basement prices, they generally remain well under UK averages.

“Good rental yields are also very appealing and current strength of the pound is the icing on the cake. With a defiantly dynamic property market, France represents relative stability and is considered as a safe haven by investors.”

She explains: “When you combine the strong pound with the low property prices to be found in many European property markets together with historically low mortgage rates, affordability is better than it has been in years.

“With buyers’ budgets stretching that much further, the purchase of that place in the sun could seem even more tempting, especially when you compare the cost with overheated parts of the UK market.”1

Inquiries into Spanish mortgages increased by 95% between January and September in comparison to the same period in 2013, and now account for over half (51%) of all inquiries.

In second place, France received 29% of inquiries, however, in the last few months it overtook Spain.

Overall, Portugal is third this year, with 12% of inquiries.

Where will you be investing in the near future?

This entry was posted in Overseas Property and tagged exchange rates, France, Spain. Bookmark the permalink.